Tetramer CEO, Jeffrey DiMaio, is honored to speak at the joint meeting of the local chapters of the American Institute of Chemical Engineers (AIChE) and the American Chemistry Society in Greenville on Wednesday, November 11th.

Summary: Tetramer Technologies was formed in 2001 with the purpose of manufacturing and selling perfluorocyclobutyl (PFCB) polymers for optical waveguides into the growing photonics industry. Within the year, however, the telecom/photonics bubble had burst, and Tetramer was a company with no customers, no market, and no sources of outside investment. Relying on the team’s technical competencies in chemistry and materials science, the PFCB optical polymer was transformed into a functionalized block copolymer to serve as a proton exchange membrane for the General Motors fuel cell car program. The decision to pivot into a new application space was Tetramer’s first, but not last.

We will review the early transition of technologies at Tetramer and the model we have developed to solve a wide range of materials challenges across varied applications for our industrial and defense customers across all stages of innovation, from concept to manufacturing.

Bio: Dr. Jeffrey DiMaio grew up in Aynor, SC and graduated from Clemson University with a BS in Ceramic Engineering in ’01 and a PhD in Materials Science in ’04. In 2005, Jeff joined the startup, Tetramer Technologies, to work on a new program developing infrared electrochromic materials. Over the next 15 years, he has had the opportunity to work on a wide range of new materials in various applications including lubricants, fuel cell membranes, piezoelectrics, lowfat ice cream and chocolate, soy candles, fiber laser coatings, and tamper indicating technologies, to name a few. In 2018, he took on the role of CEO at Tetramer with the vision to lead a company where scientist work together to become their best and where technologies can be transitioned from the lab to the market. Outside of work, Jeff and his wife, Michelle, and their five children live in Central, SC. He is a wrestling coach at Daniel High School and has 10 years of flag football coaching under his belt at Central/Clemson Recreation Department. 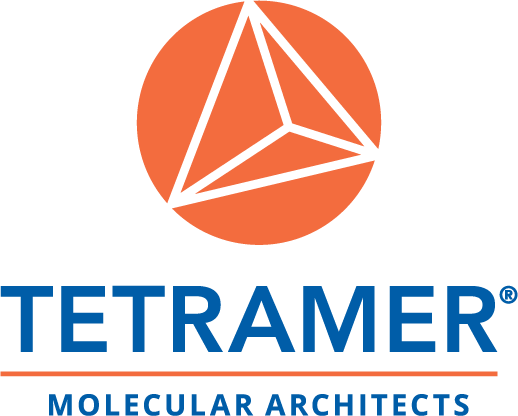